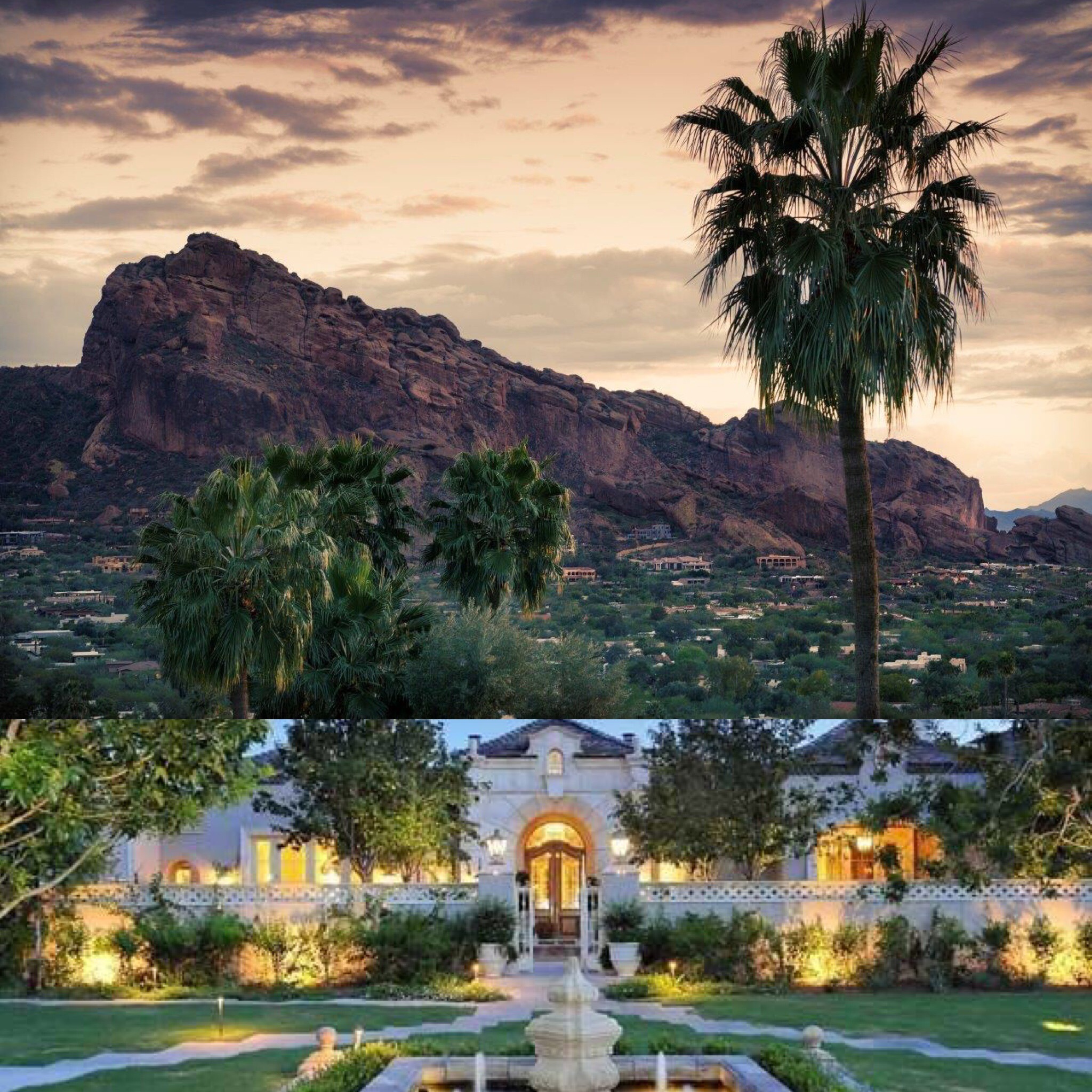 The ARMLS logo indicates a shared property that may be listed by a real estate brokerage other than the the publisher of this website. All information should be verified by the recipient and none is guaranteed as accurate by ARMLS. Copyright 2020 Arizona Regional Multiple Listing Service, Inc. All rights reserved.